1001 nights cast was a durational performance by Australian artist, Barbara Campbell. Each night at sunset, Barbara performed a short text-based work as a live webcast. The performance texts were written for her each day in response to a prompt she drew from the morning’s newspaper reports on the Middle East. The performance was relayed as a live webcast to anyone, anywhere, who was logged on to the project’s website at the appointed time: sunset at the artist’s location. The project ran for 1001 nights, ending on March 17 2008.

The Last Mile of a Walk 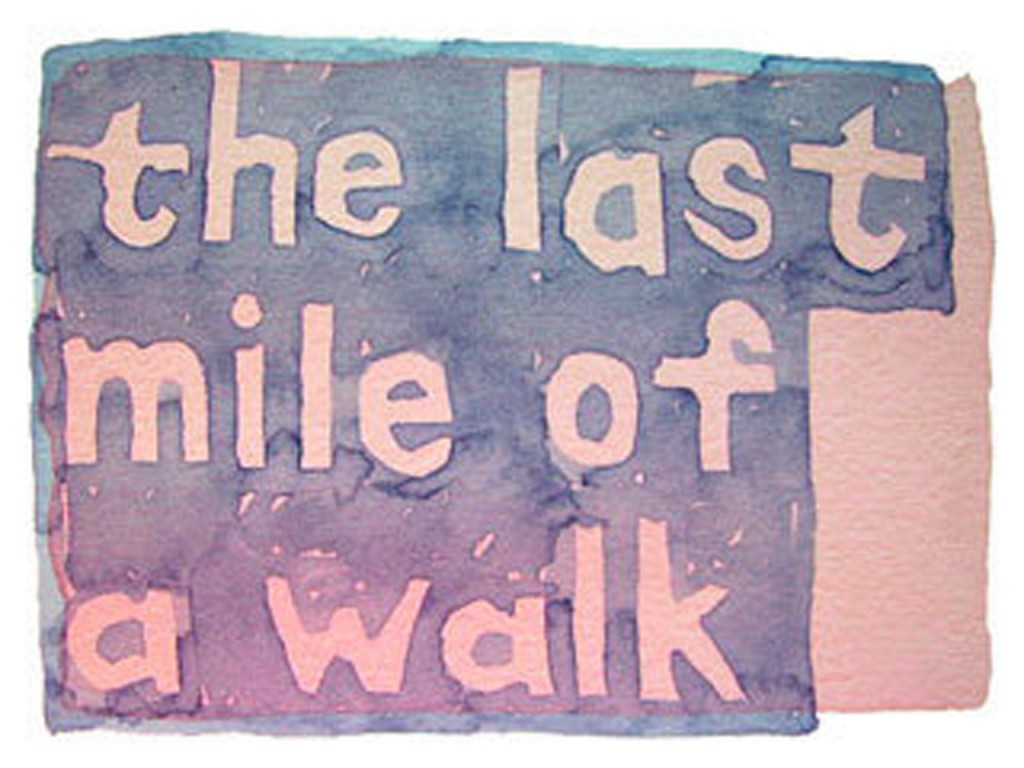 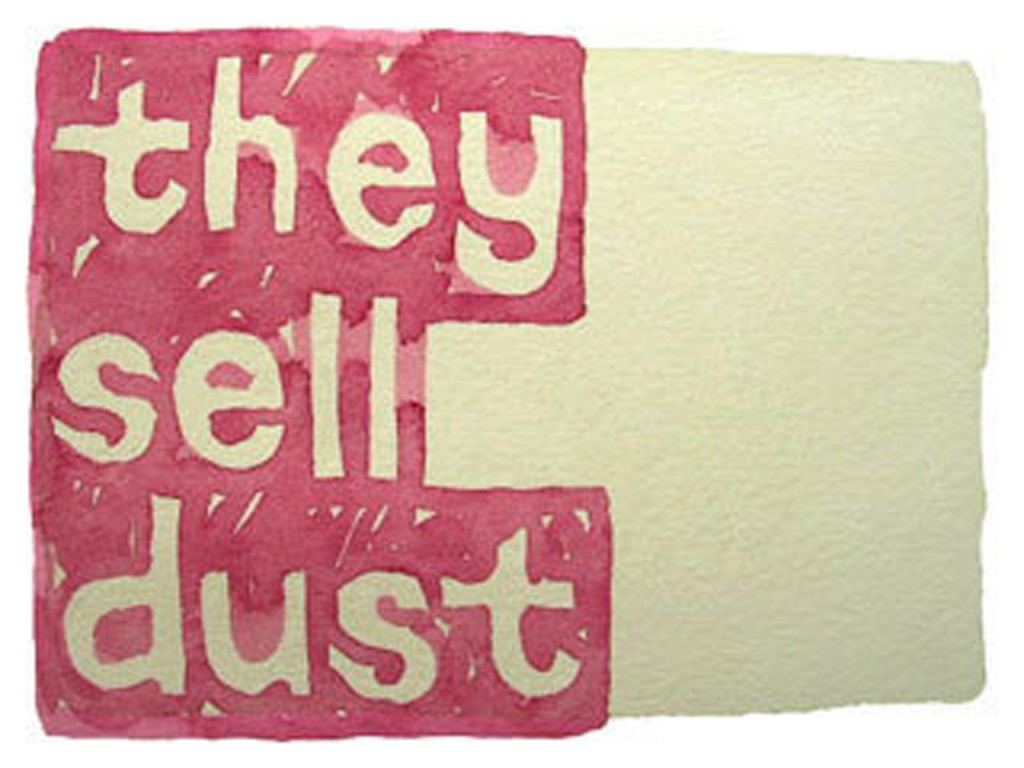