A Conversation with Alphonso Lingis

Transfigured Night is the record of an exchange between the celebrated American philosopher Alphonso Lingis and the British art theorist and curator Adrian Heathfield. Drawn to conversation by reading Lingis’ numerous books, Heathfield pays a visit to the philosopher’s house near Baltimore where he discovers revealing dimensions of his ways of being and thinking.

The film assembles a rich patchwork of fragments taken from their dialogue over a period of two days. Lingis makes dynamic forays into thoughts that have preoccupied him in over forty years as a writer and traveller, drawing on his influences in phenomenology and ethics, and his extensive encounters with many places and cultures. The discussion moves from questions of the face and the gaze of others, the sensual experiences of weight and being touched, through considerations of performance, sculpture and dance, to meditations on mortality and suffering.

This moving and lively exchange will be of interest to artists and writers in the fields of performance, theatre and the visual arts as well as readers of contemporary philosophy and critical theory.

Alphonso Lingis is one of the most original voices in Contemporary American philosophy. He is the author of fourteen major works over the last forty years, including The Community of Those Who Have Nothing in Common, The Imperative, Dangerous Emotions, Trust, and Violence and Splendor. He is also the preeminent English translator of the works of Maurice Merleau-Ponty and Emmanuel Levinas. He is Professor Emeritus of Philosophy at Penn State University.

Direction and Editing by Hugo Glendinning and Adrian Heathfield

Read the transcript of the film below 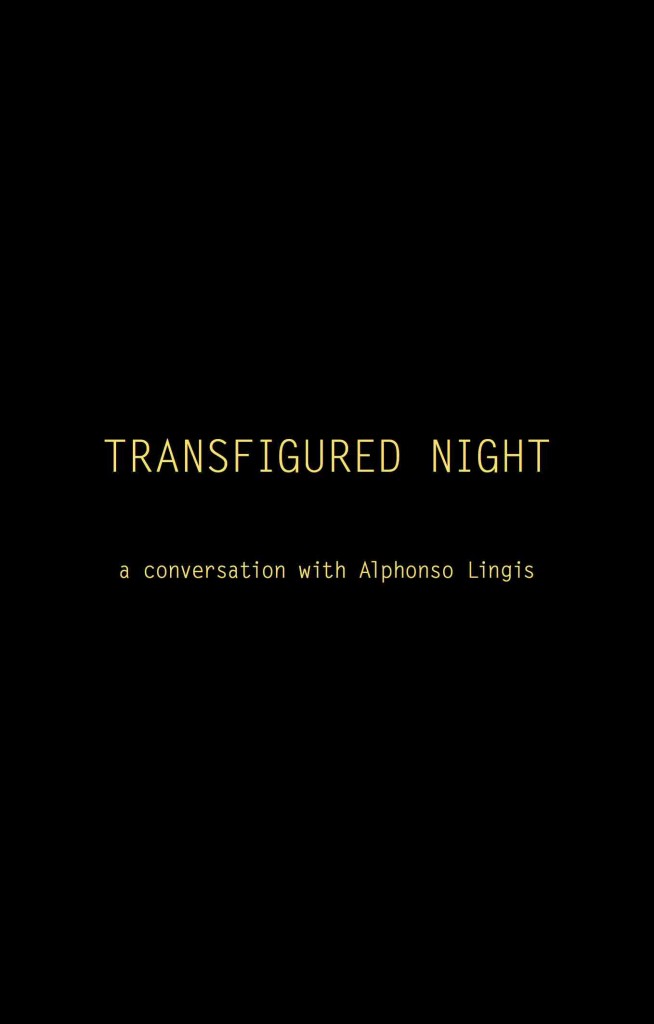 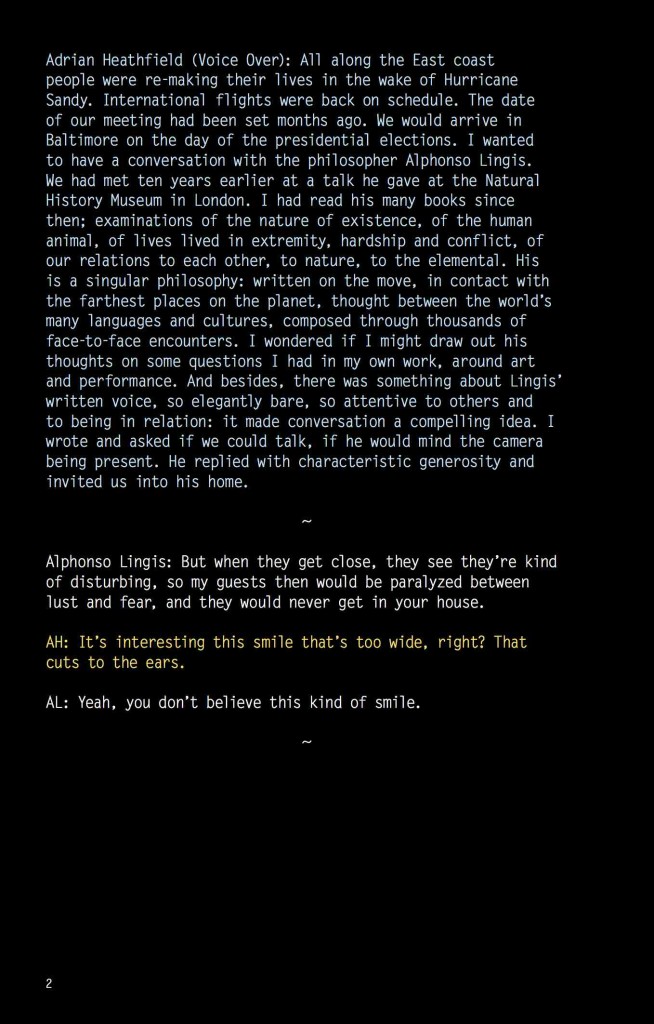 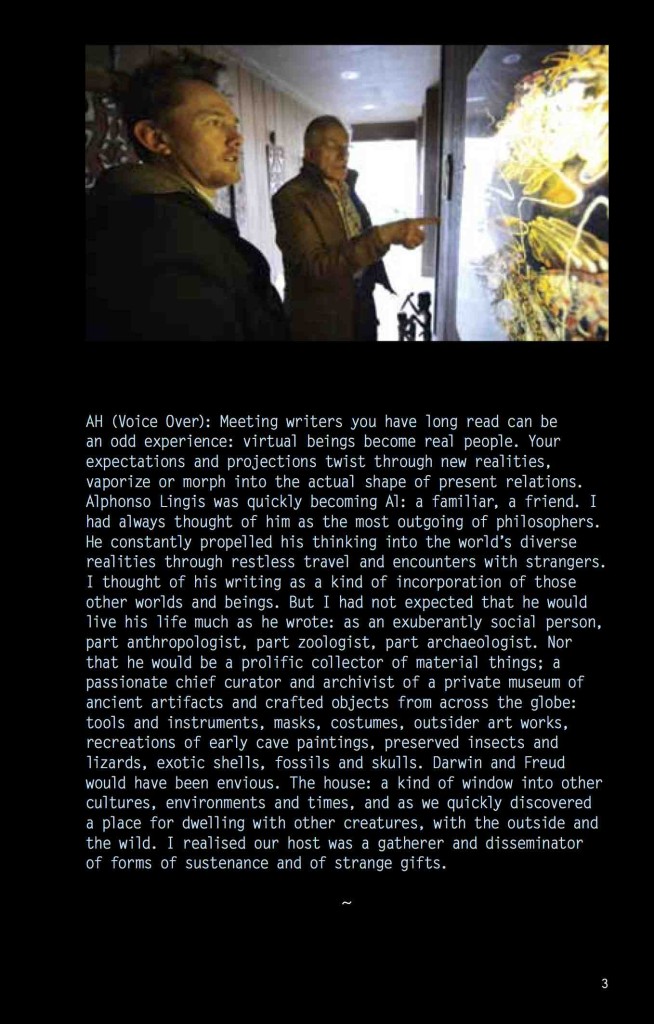 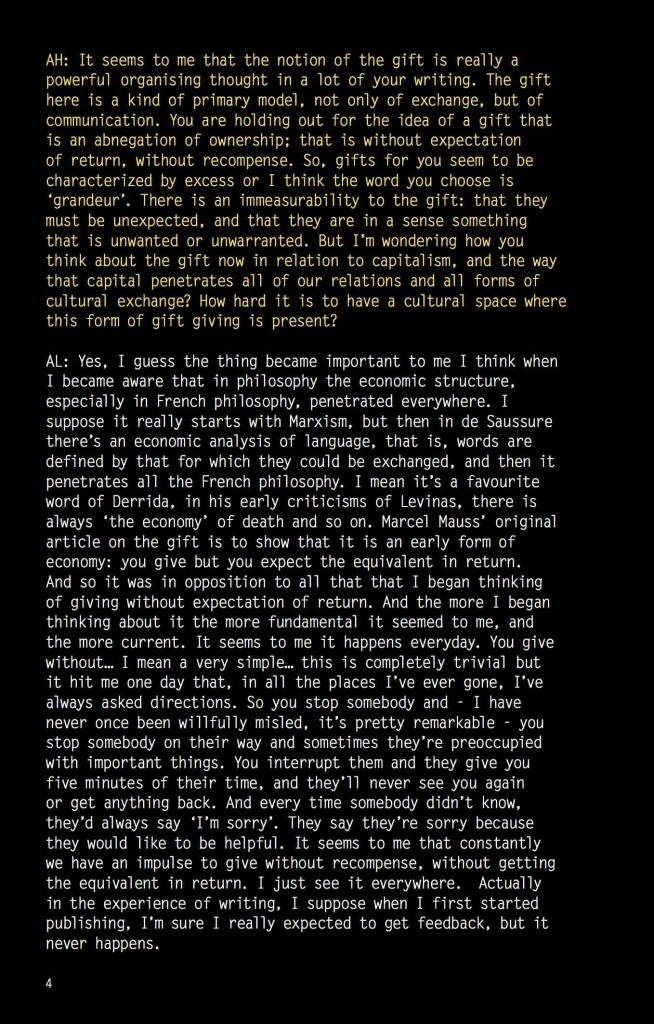 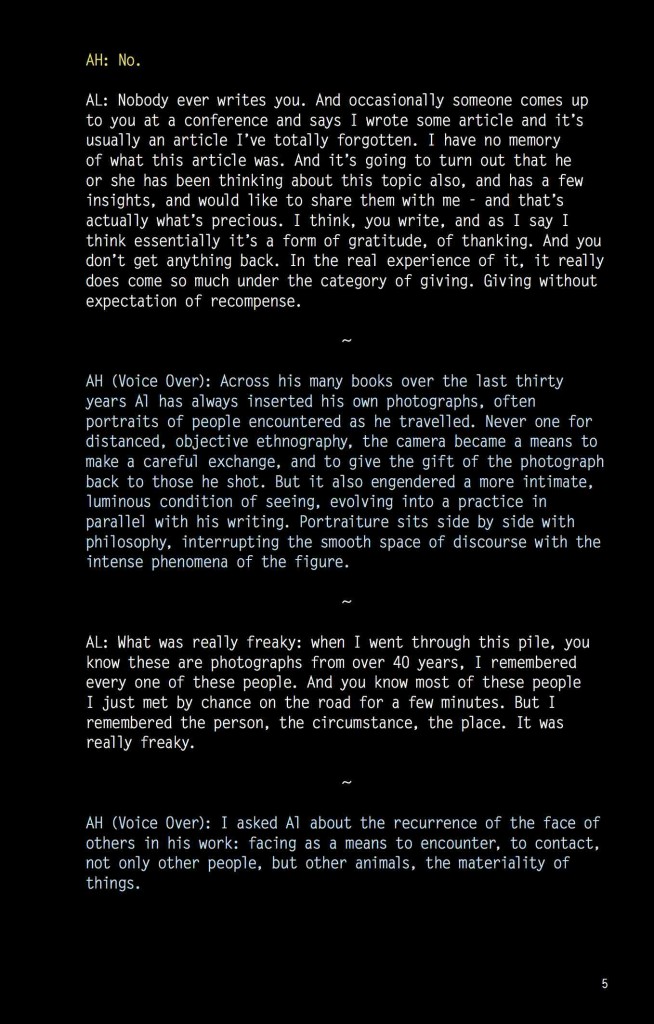 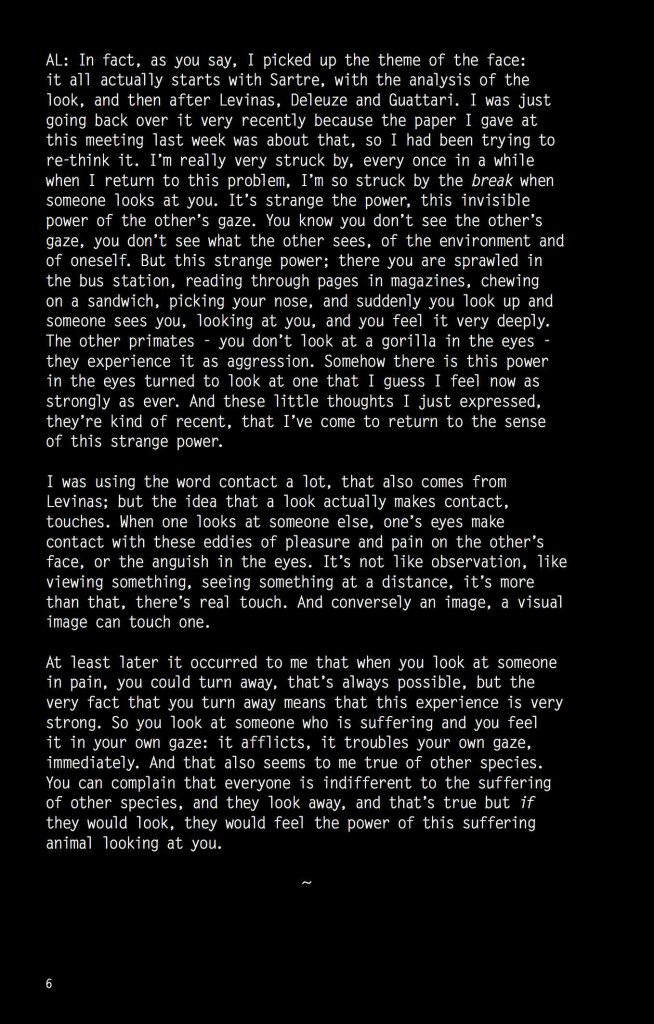 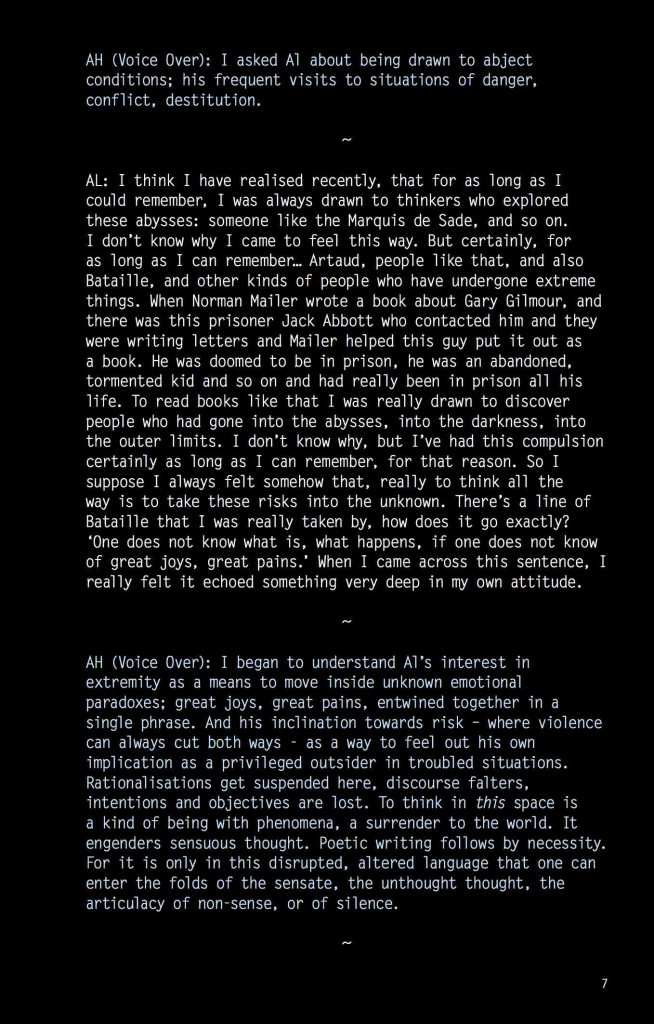 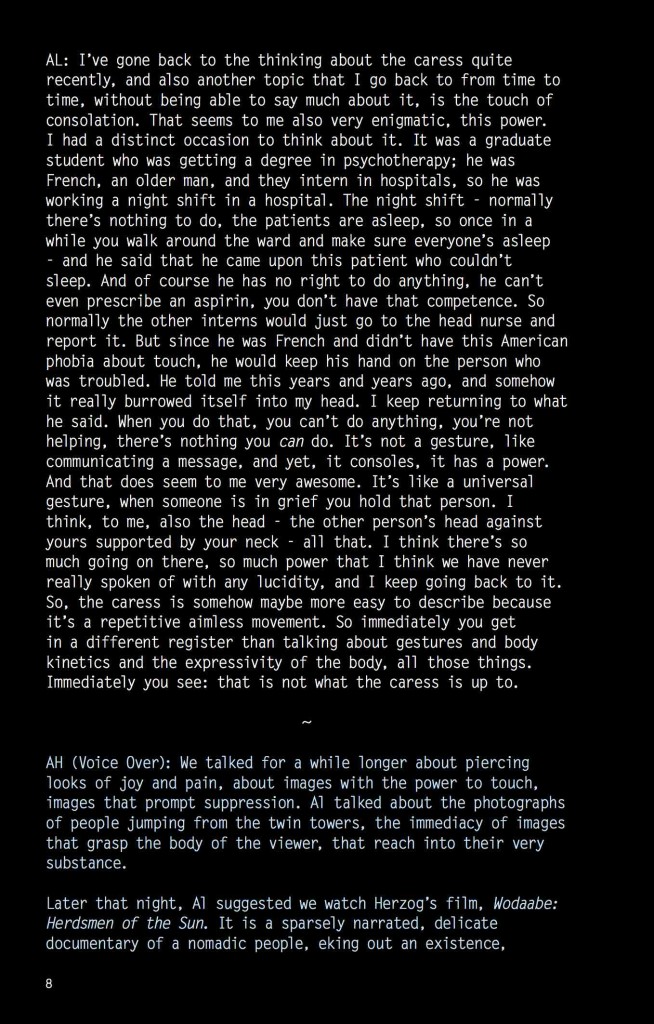 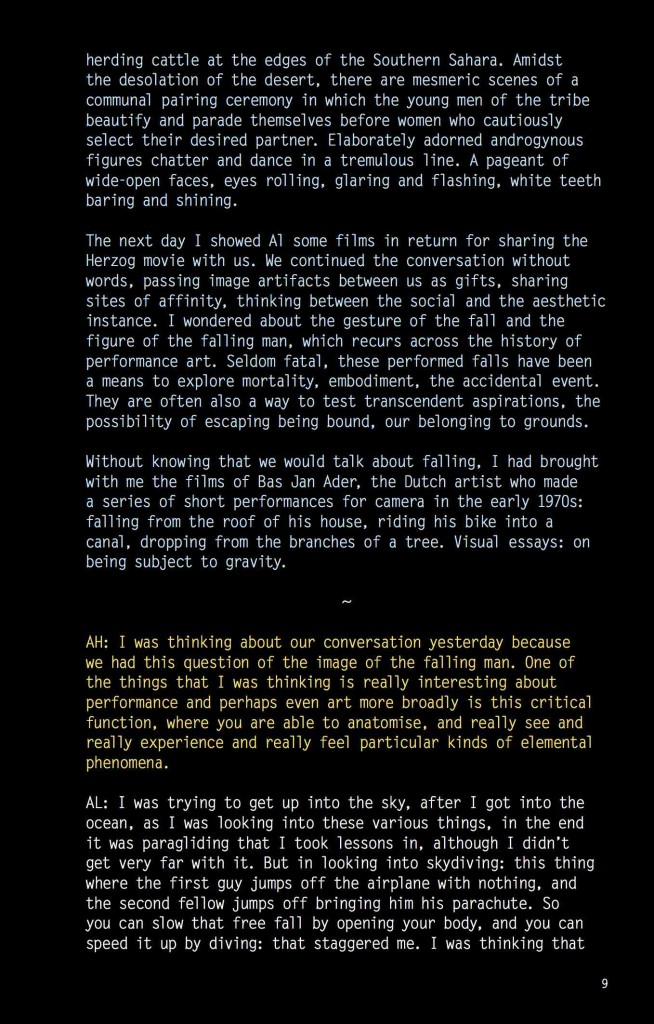 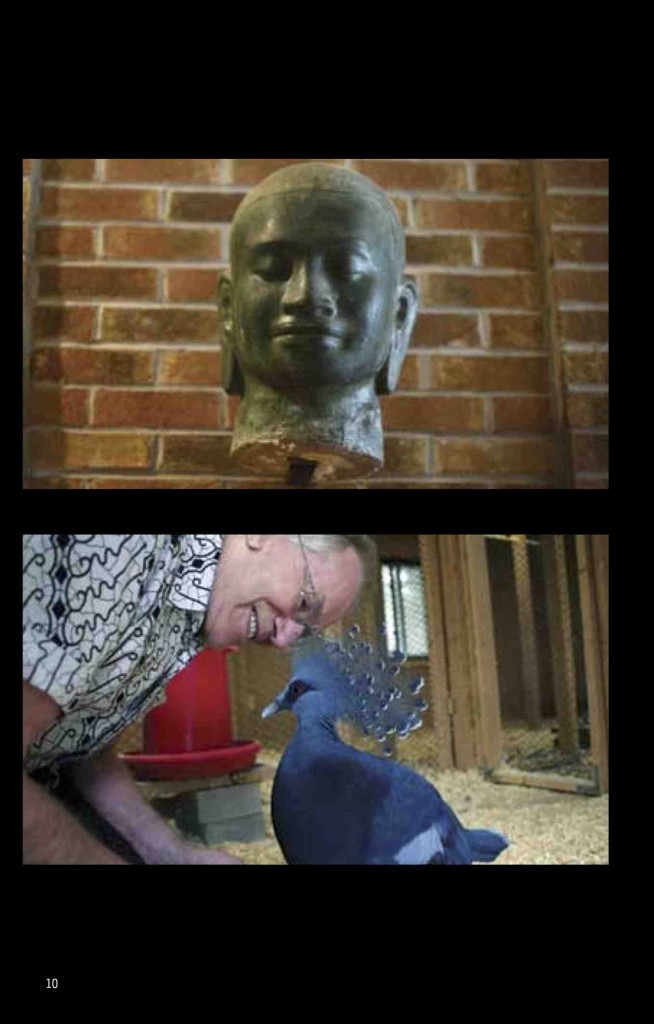 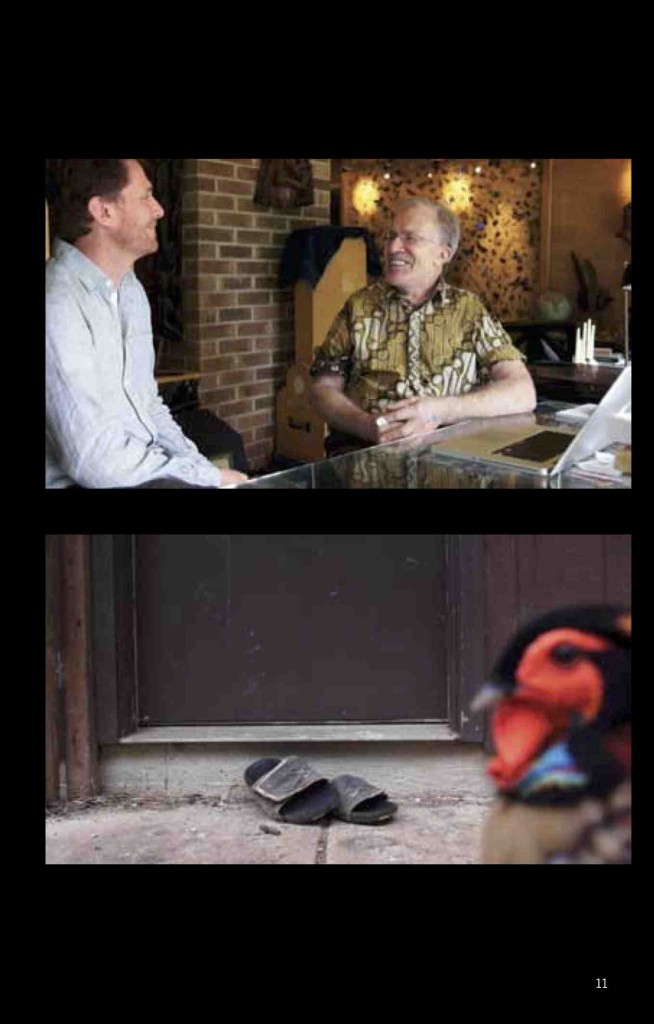 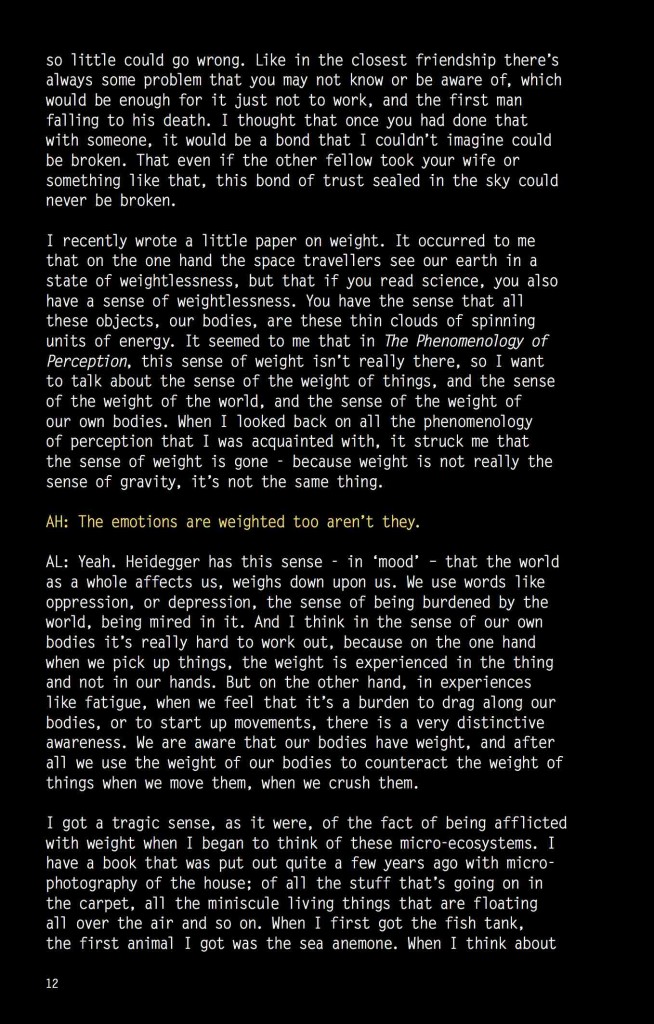 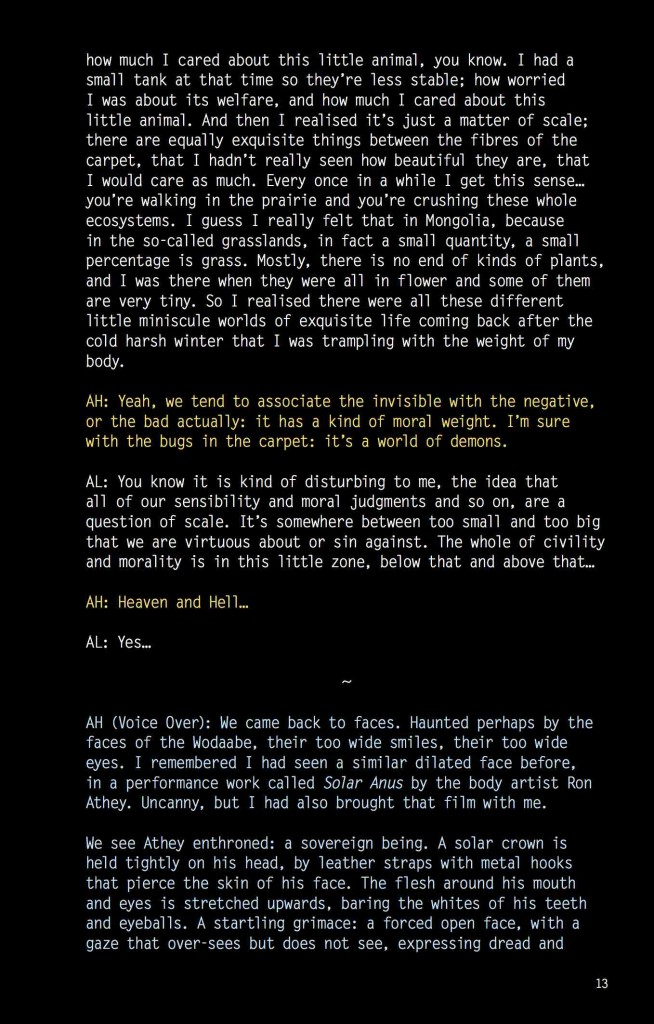 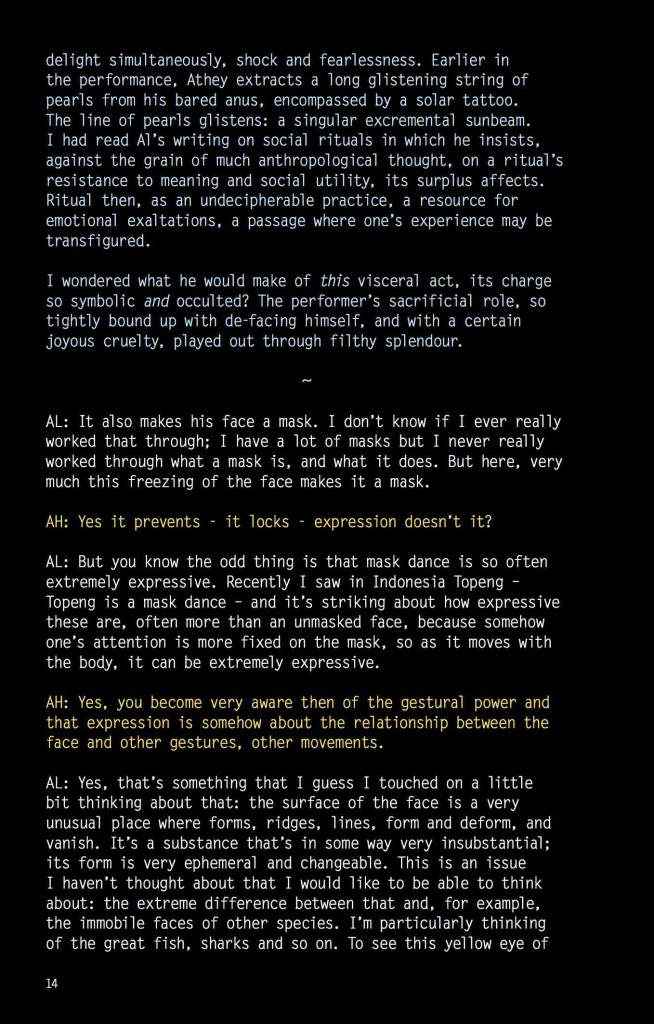 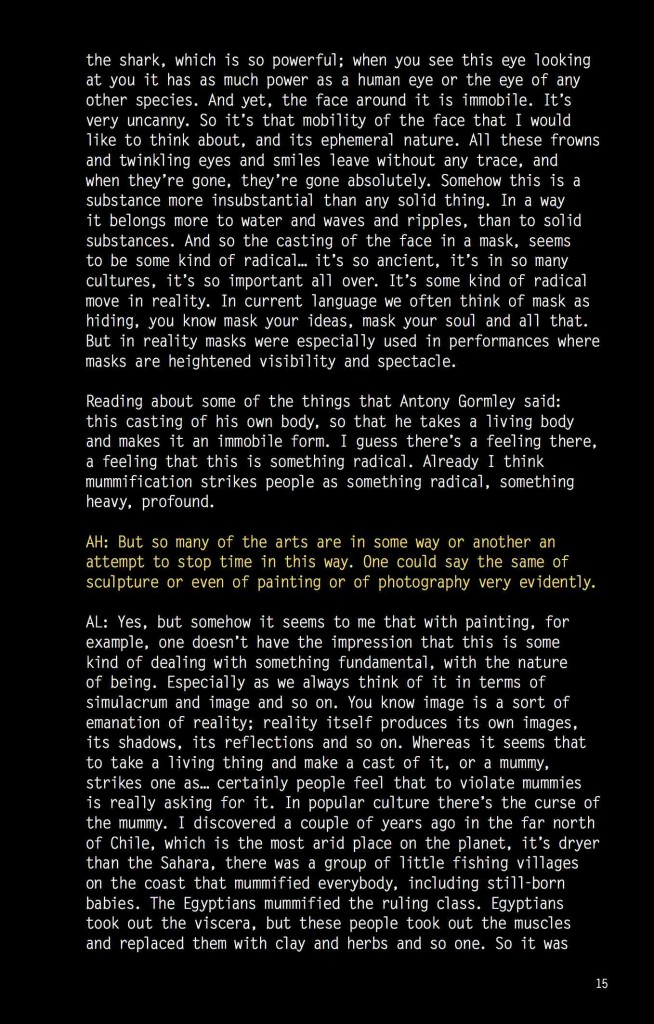 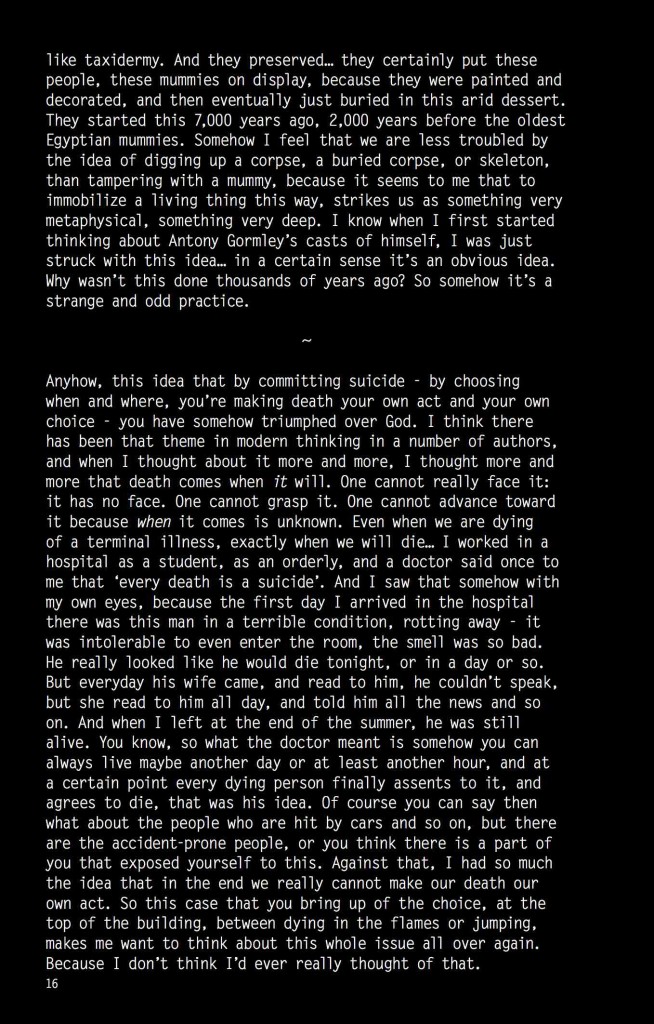 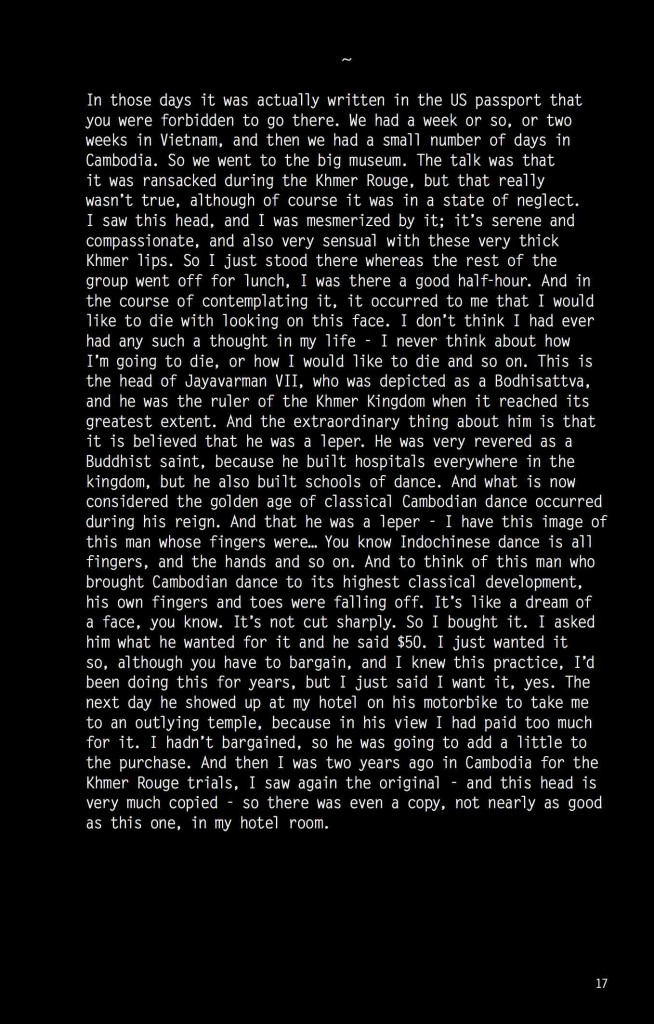 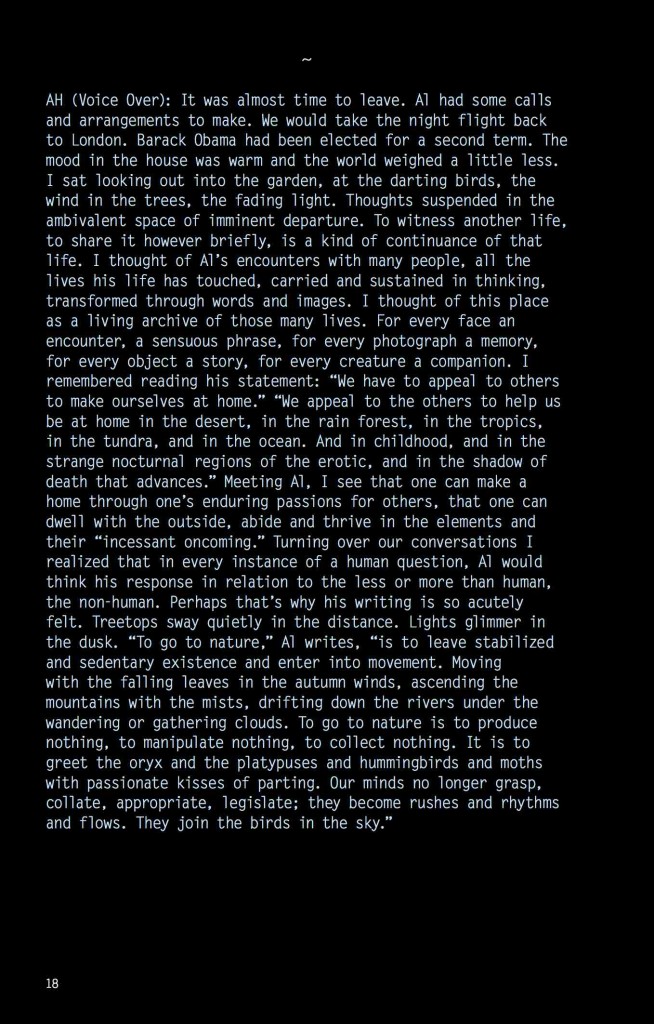 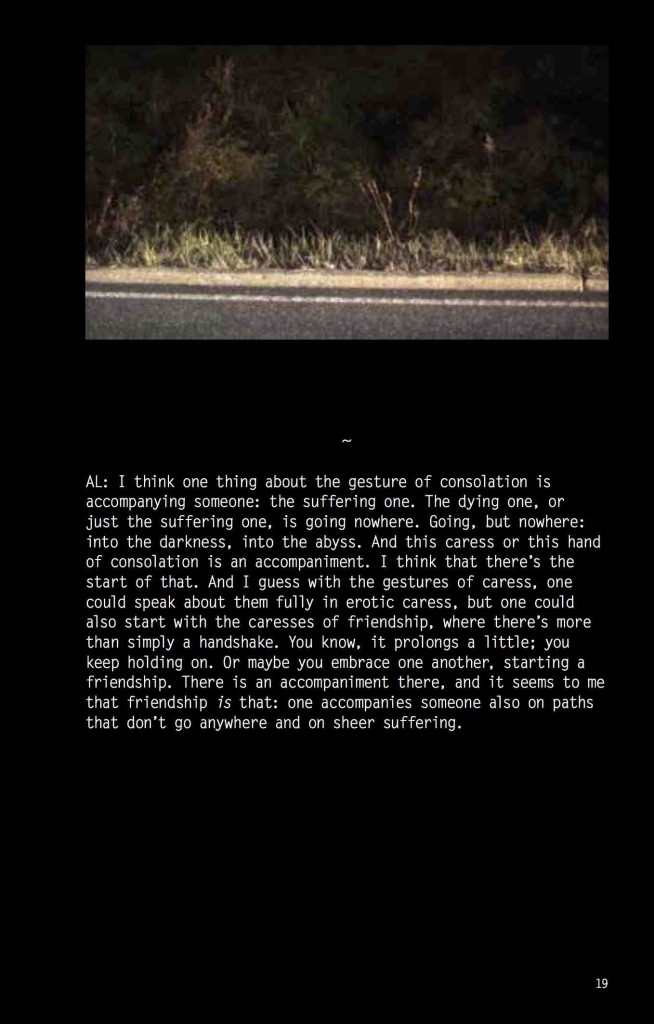 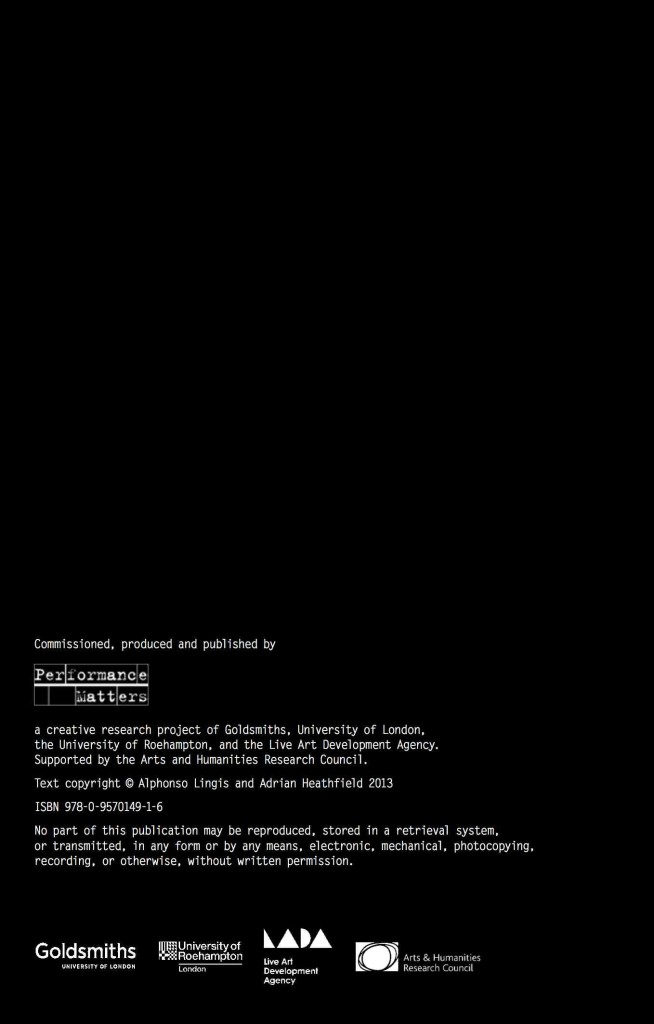